Twelve botanical ingredients from countries all over the Mediterranean. Four years of tests & tastings. One secret recipe. Mataroa Mediterranean Dry Gin was created in Greece and encloses the centennial know-how of Melissanidi Distillery in its beautiful bottle.

Mataroa’s goal: board anyone who will savor it for a unique sensorial trip through the beauty of the Mediterranean Land.

The idea
In 1945, the challenging years after World War II, Mataroa, a ship under the flag of New Zealand made 2 important trips across the Mediterranean Sea.

In August 1945, Mataroa traveled from Marseilles to Haifa, with 173 children on board, all Hebrew refugees saved by the OSE (Œuvre de secours aux enfants) Organization.

In December 1945, Mataroa was chartered by the director of the French Institute of Athens to board a significant number of students (most of the scholars of the French state), in order to help them flea political prosecutions: philosophers Kornelios Kastoriadis and Kostas Axelos, painter Nelly Andrikopoulou, sculptor Kostas Koulentianos, writer Mimika Kranaki, philologist Emmanuel Kriaras, architect Georges Kandilis, just to name a few, were among the list of its later famous passengers.

In 2019, Mataroa becomes the inspiration for Mataroa Mediterranean Dry Gin. The ship is transformed into a bottle and the load is not people, but 12 precious ingredients from the Mediterranean coast. As for the premium blend, it symbolizes the strength of the human spirit, the devotion to excellence and the continuity of this unique land. 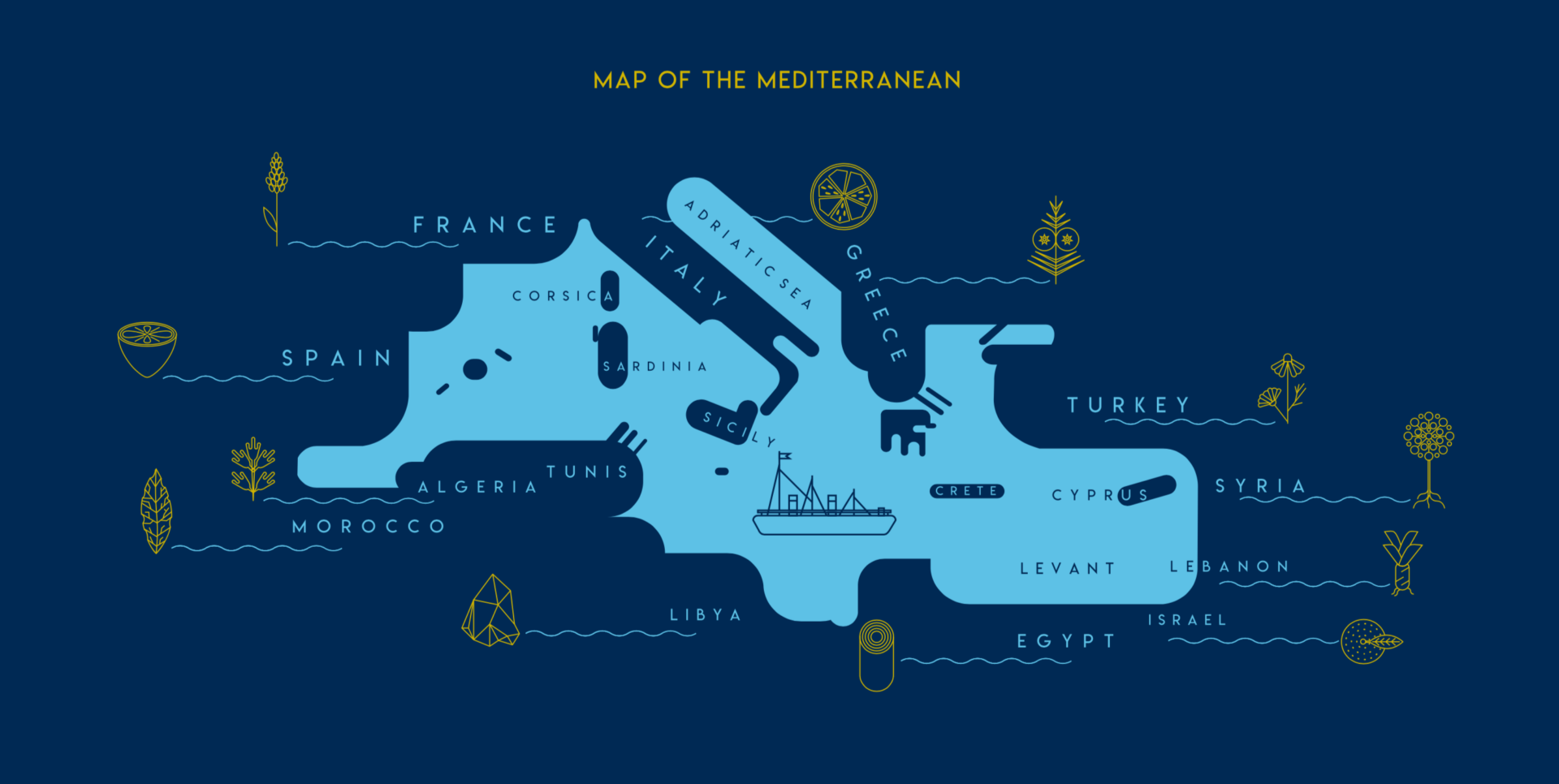 The recipe
After four years of tastings, Mataroa Mediterranean Dry Gin’s final recipe can proudly pass the test of the most demanding connoisseurs: thanks to its unique balance, Mataroa on the rocks is an excellent choice, but it can also be used as a base in cocktails, giving a particular twist that only a premium gin can provide. 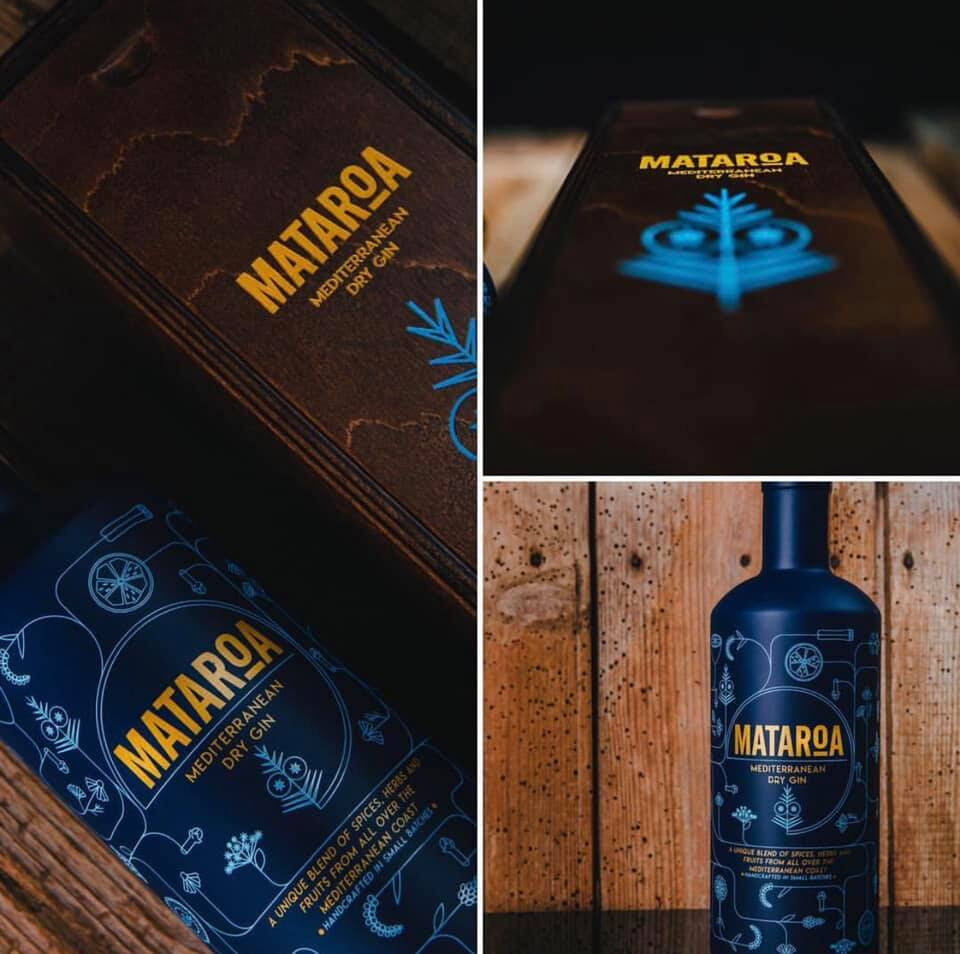 The market
Within the first three months of its launch, Mataroa Mediterranean Dry Gin has been a thrilling success, taking part in premium events, enjoying the endorsement of famous bartenders and being sold in an ever-growing number of selling points.

You will find in the most updated bars and liquor stores. 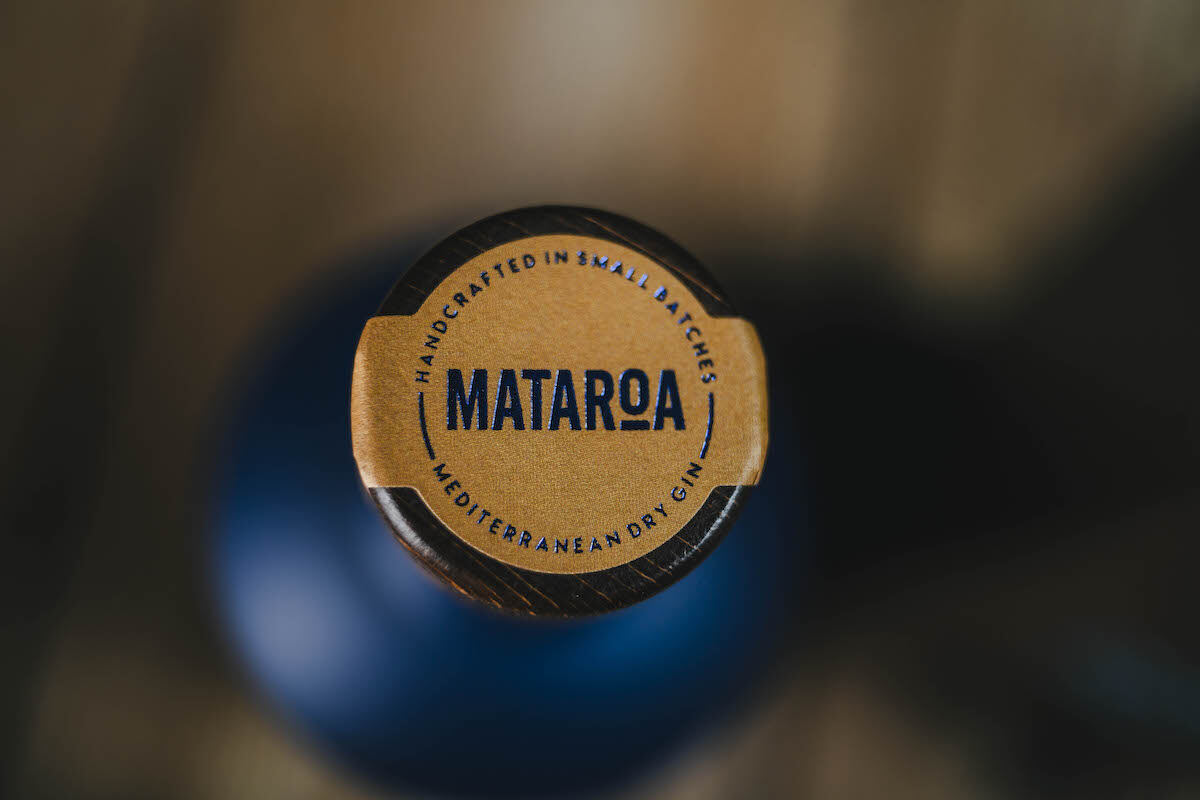 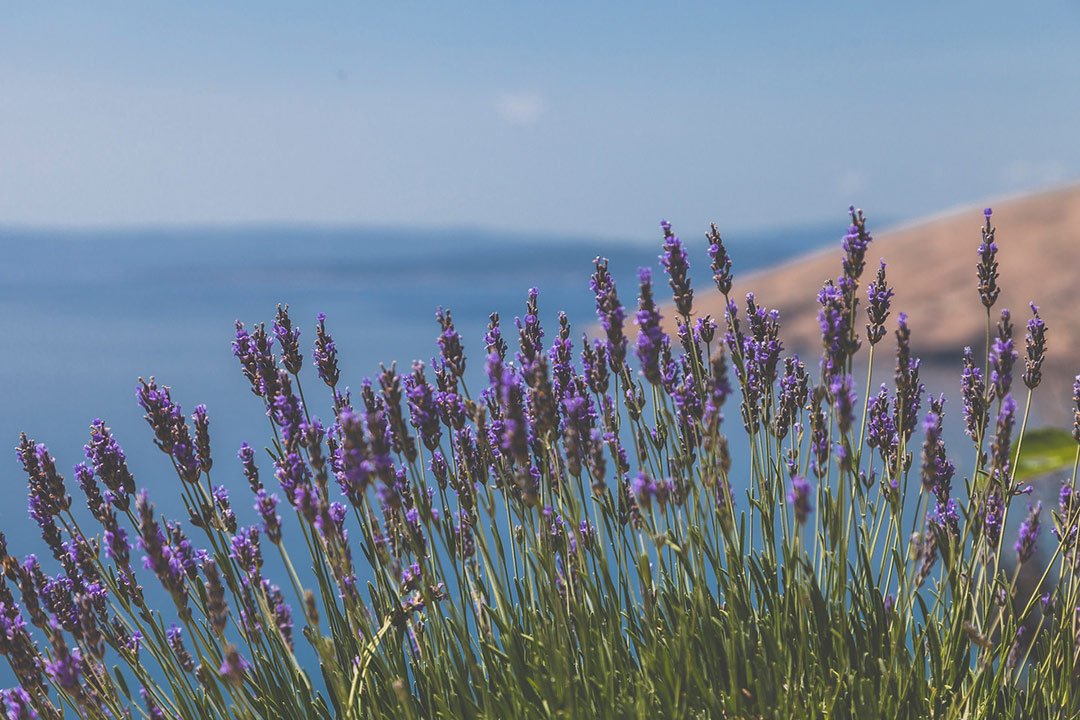 You have to be over 18 to enter this site
YESNO